Professional footballers plying their trade across Europe's top five leagues are some of the highest paid athletes in the world. All the top European leagues are followed by fans from all across the globe and that translates to a lot of money via broadcasting rights and other endorsement deals. 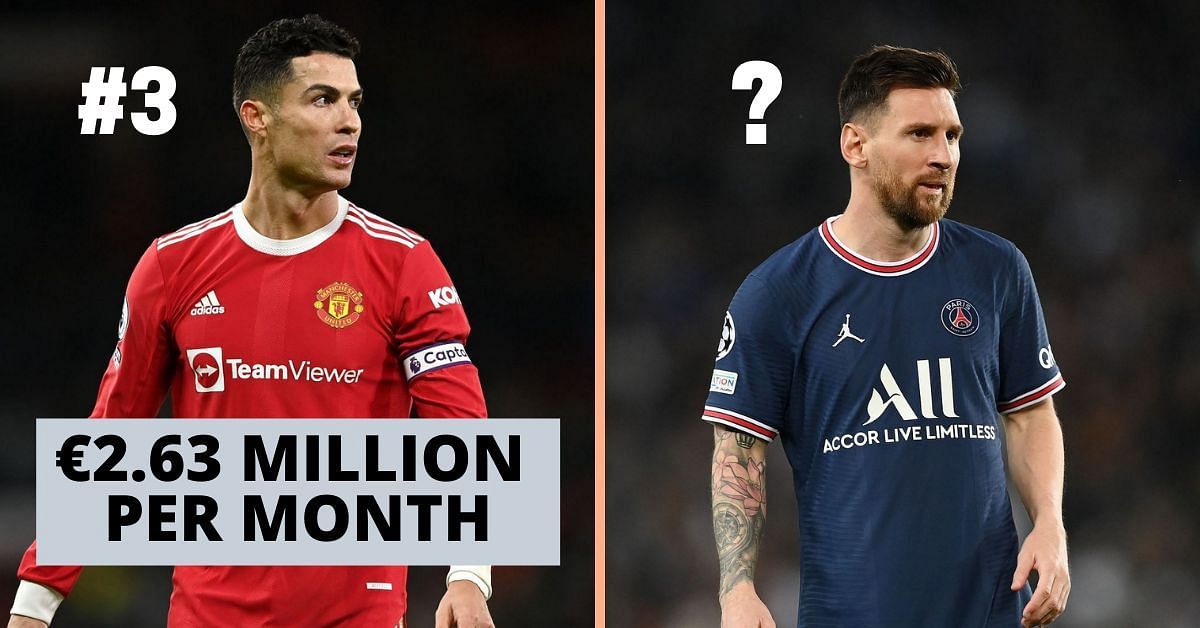 Renowned French news outlet L'Equipe has now released a list of the highest paid players across Ligue 1, La Liga and the Premier League.

We've done some digging of our own to figure out who the five highest paid players in Europe are. Without further ado, let's get right into it. 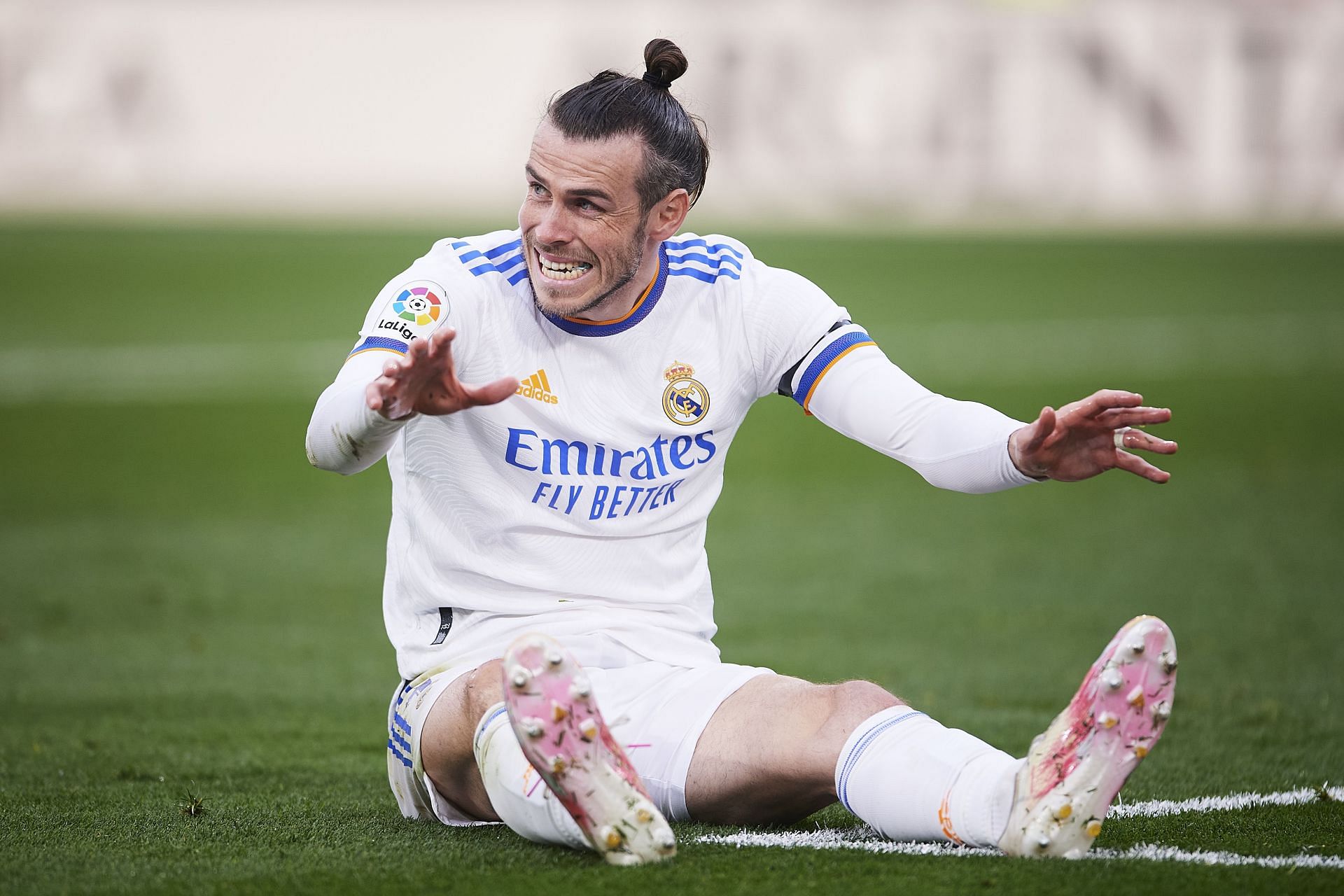 Yes, Gareth Bale has had an illustrious career at Real Madrid. He has been one of their standout performers in the last decade but let's face it, the Welshman is just an expensive liability right now. Bale has fallen out of favor at the club and his niggling injury issues have rendered him a bit-part player.

Bale's current contract with Real Madrid expires this summer. He last signed an extension in 2016 and by the terms of that deal, he reportedly earns as much as €2.27 million per month.

That's too much money being spent on a player who has started just four La Liga games this season.

Eden Hazard reportedly earns the same as Gareth Bale. Hazard arrived at Real Madrid in 2019 on a club-record deal worth €115 million. His stay in the Spanish capital has been extremely underwhelming and the Belgian international has failed to justify his salary as well.

Disclaimer: Gerard Pique earns more money (€2.33 million) per month in wages than Gareth Bale and Eden Hazard, as per L'Equipe. However, when Lluis Canut of Onze TV3 named Pique as earning exorbitant salaries at Barcelona in January, both the player and the club rejected the claim.

He even posted a screenshot of the last payment he received from the Catalans. 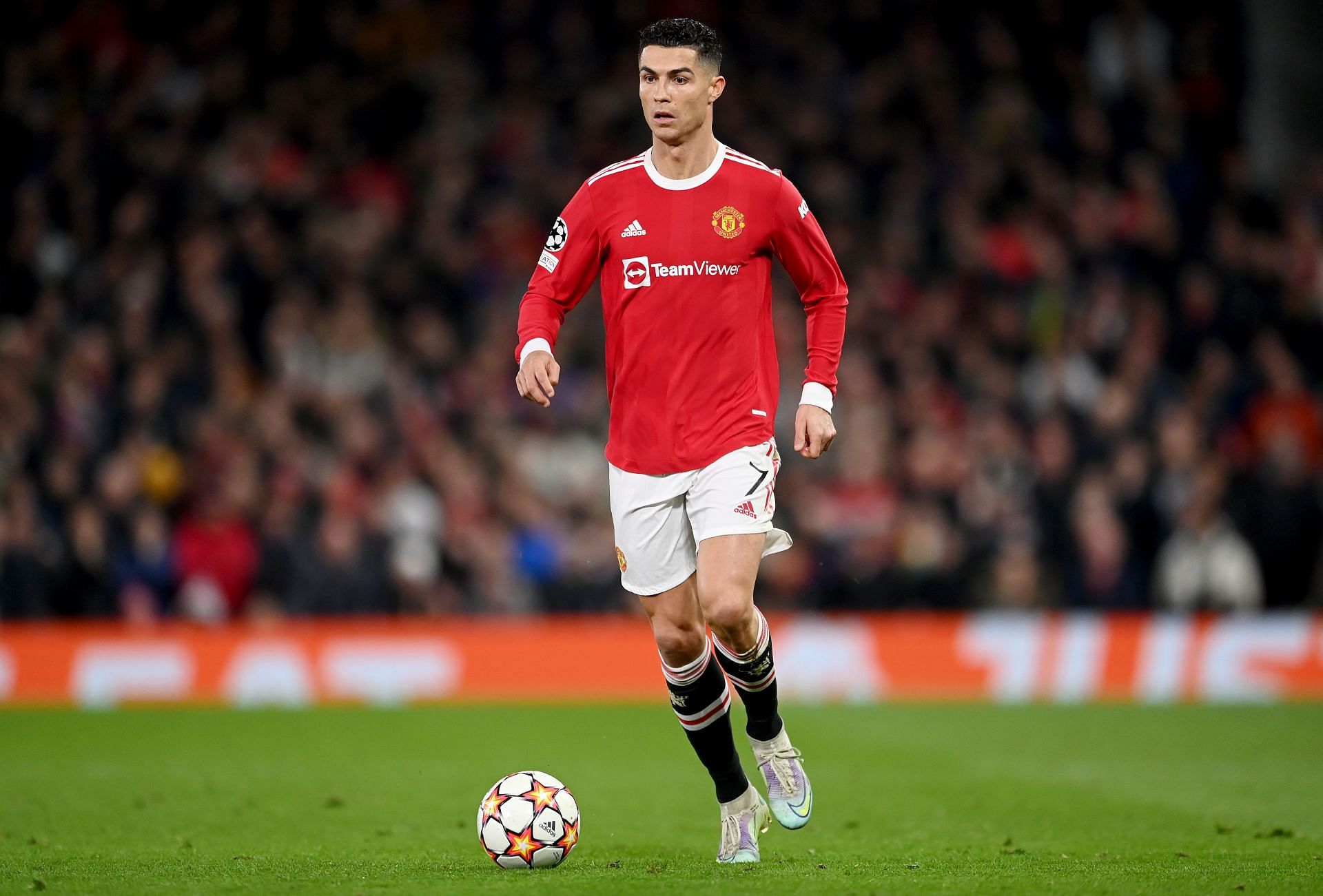 As soon as Manchester United came to know that Cristiano Ronaldo was leaving Juventus last summer, they swooped in for him without thinking twice. The jury is still out on whether or not it was the best decision for the Red Devils given the state of the team at the time.

Ronaldo earns a whopping €2.63 million per month in wages. The Red Devils may have signed him for just €15 million but it is clear to see that he is a huge drain on their finances.

In 33 appearances across all competitions for Manchester United so far this season, Cristiano Ronaldo has scored 18 goals and provided three assists. 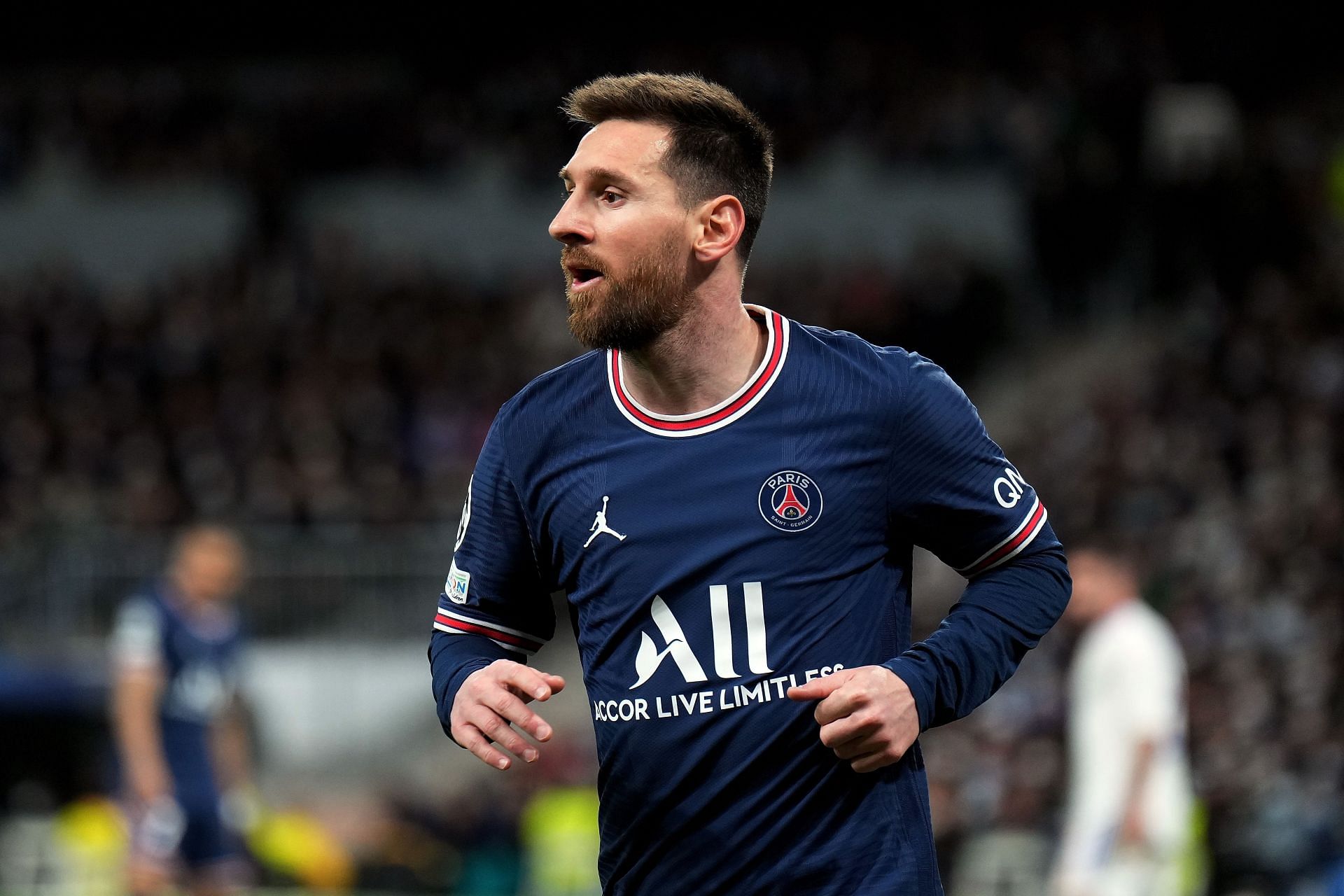 Lionel Messi joined Paris Saint-Germain as a free agent last summer. PSG therefore had the luxury of luring him in with a lucrative wage package. Messi earns a whopping €3.375 million in monthly wages.

The 34-year-old has endured a bit of an underwhelming season at PSG by his own lofty standards. He has scored just two goals in Ligue 1 so far this term but is currently the joint-top assist provider in the league with 10 to his name.

Messi was recently booed by PSG fans during their 3-0 win against Bordeaux. This came on the back of PSG's exit from the Champions League in the Round of 16 at the hands of Real Madrid, where Messi was accused of underperforming.

In 26 appearances across all competitions, the Argentine legend has scored seven goals and provided 11 assists so far this term. 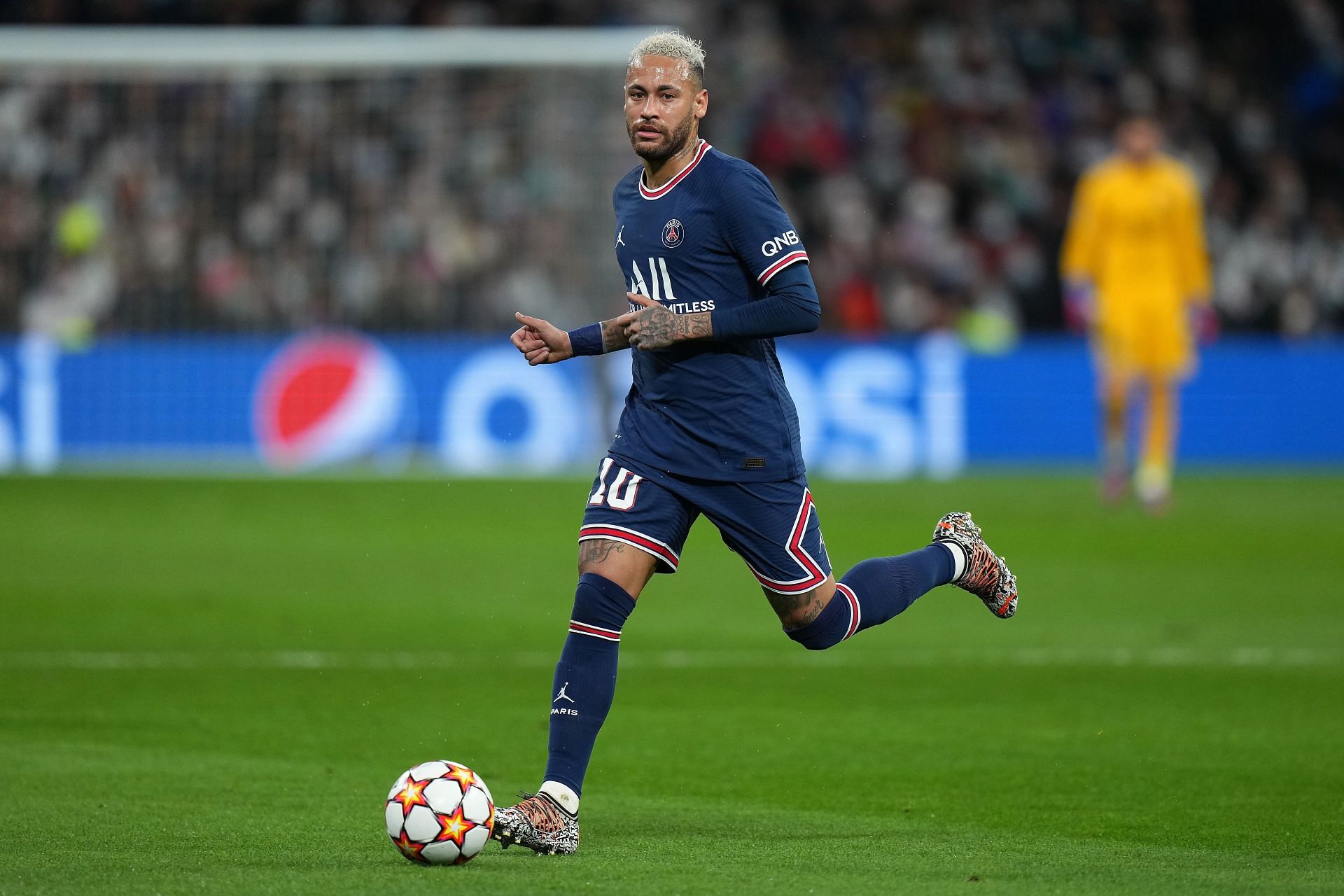 Having been roped in for a whopping €222 million in 2017 from Barcelona by Paris Saint-Germain, Neymar Jr. is the most expensive signing of all time in the world of football. He is also the highest earning footballer in the world, according to L'Equipe.

Neymar reportedly earns an incredible €4.083 million per month. The Brazilian international has missed the majority of the ongoing season due to injury. Since returning, he has offered a few glimpses of his genius but has not been able to thoroughly dominate proceedings as he used to.

He was also booed by the PSG faithful following their exit from the Champions League. Those are maybe the kinds of trials and tribulations that come with being the highest earning footballer in the world.