Forbes have announced the world's 100 highest-paid entertainers of 2019. Messi, Ronaldo and Neymar are in the list. 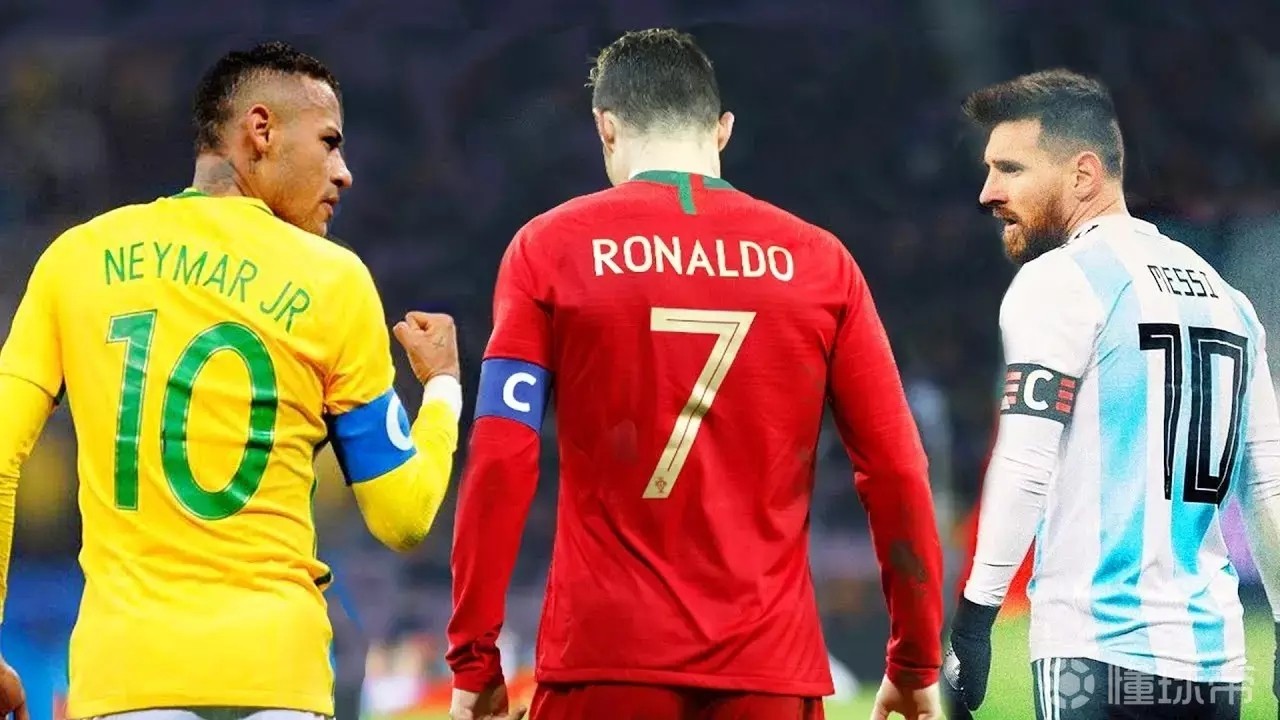 Messi is ranked 4th in this list, he can earn over $80m annually thanks to his contract with Barcelona and a lifelong deal with Adidas will give him more.

Another GOAT Ronaldo has a deal with Juventus worth $64m annually.

Neymar is one place behind Ronaldo as he signed a 5-year contract with PSG worth $350m in salary.

Messi, Ronaldo and Neymar are the ONLY three footballers who are included in the rank.

See the details below... 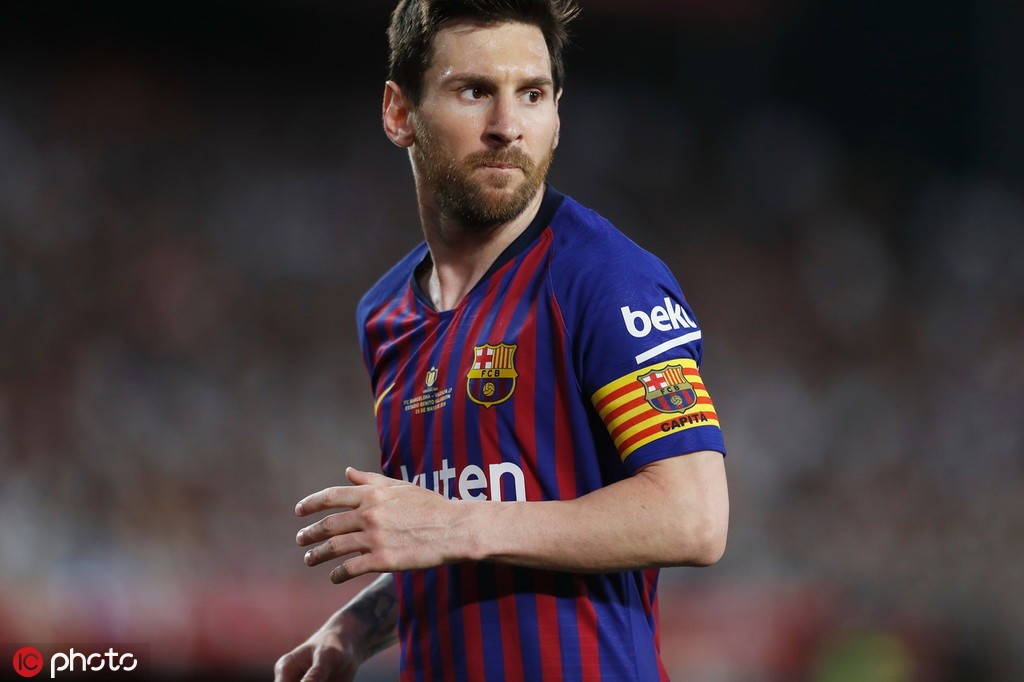 His current Barcelona contract is through 2020-21 and pays him over $80 million annually. He also has a lifelong deal with Adidas.

He has been awarded FIFA's Player of the Year five times and won the European Golden Shoe for top scorer on the continent a record six times. 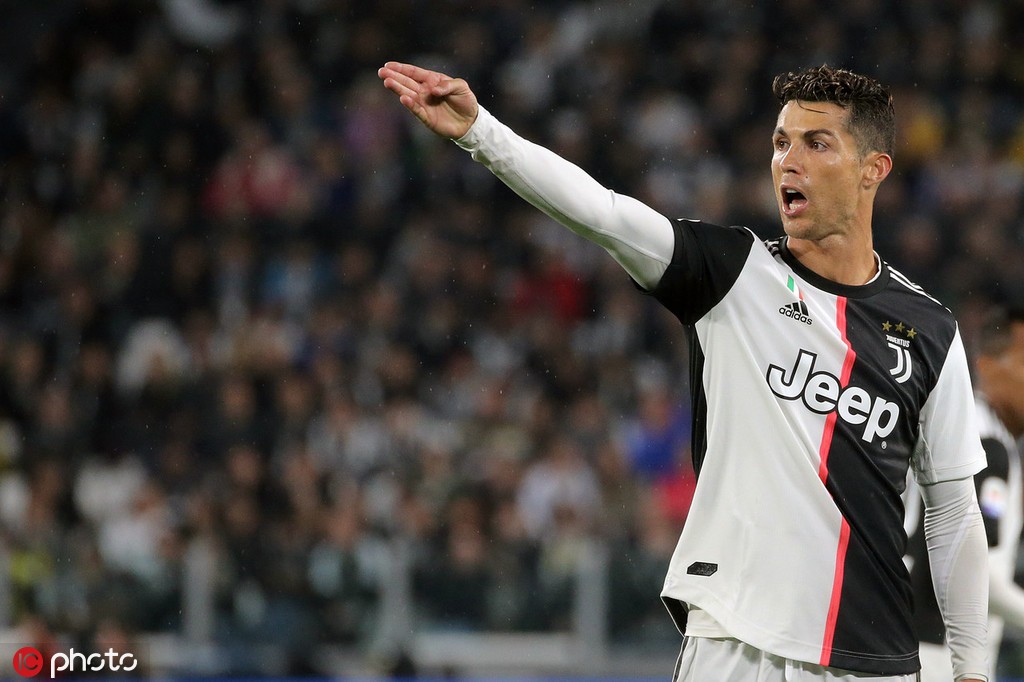 Ronaldo joined Juventus in 2018 after nine years with Real Madrid. He took a pay cut with his four-year deal worth $64 million annually.

He has won FIFA's Player of the Year five times and is the all-time leading goal scorer in the UEFA Champions League.

The Portuguese star is the most followed athlete on social media with nearly 400 million total followers. 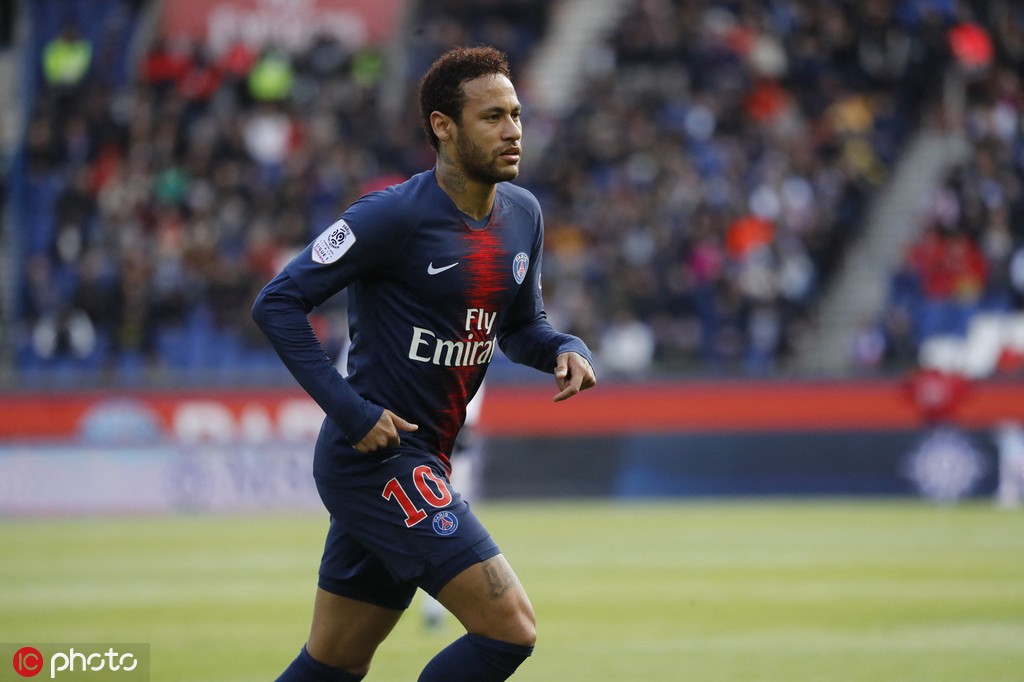 Neymar is on a five-year contract with Paris Saint-Germain through June 2022 worth $350 million in salary.

His transfer from Barcelona to PSG stands as the most expensive in the world at $263 million, which the French club paid in full ahead of his signing.

Neymar lost Brazil's national team captaincy after a hitting a fan in the stands after PSG's loss in the French Cup.